On the road to automatisation 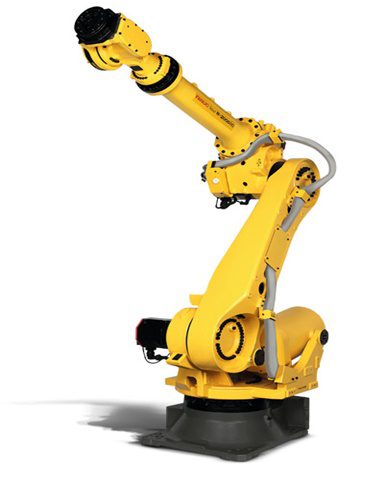 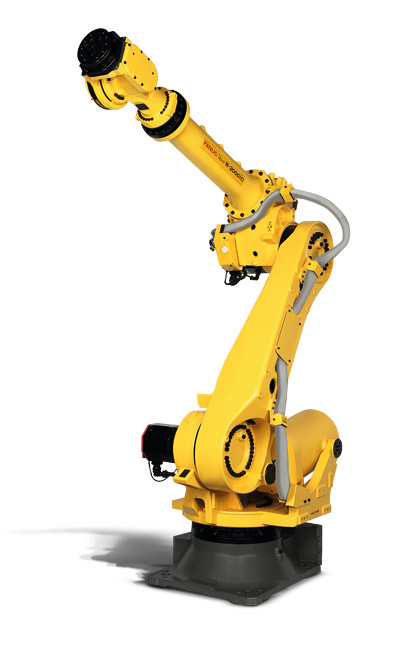 In 2019, Metalloglobus Fémöntő Kft. purchased an automated wire production line from its German partner in order to develop its press capacity, the installation of which will be completed in the spring of 2021 in the company’s new hall. The production line includes two cauldrons, an automatic casting machine, a cutting machine, a press and a winding machine. With the machine, the company will double its current production potential, making it possible to produce up to 3 tons of wire per shift.

Although the production line is automated, it is loaded manually according to plan, which would put extra physical strain on the company’s employees. To reduce this, our company purchased an industrial robot cell for a manipulation task from a domestic company. A Fanuc R2000ic 6-axis industrial robot is integrated in the cell, and its components are individually manufactured. The task of the robot is to supply the cauldrons of the wire production line with metal raw material. The robot measures the location of the product with an electro-pneumatic gripper, then grabs it and transfers it to the table at the programmed route and speed, from where the lead block will enter the cauldron.

During the installation of the robot, the company also takes into account the work safety regulations, therefore a 200 cm high fence will be built around the cell, separating the equipment from the operator’s room, the raw material will be replenished through a door.

In addition to the installation of the robot, our company also arranges the environment of the wire production line in accordance with the expectations of the age. The new hall was insulated. modernization of doors and windows. In addition, the plant was renovated from a building engineering point of view and received modern lighting. The factory hall was handed over in the autumn of 2020.

This is a demo store for testing purposes — no orders shall be fulfilled.

You can find out more about which cookies we are using or switch them off in settings.

This website uses cookies so that we can provide you with the best user experience possible. Cookie information is stored in your browser and performs functions such as recognising you when you return to our website and helping our team to understand which sections of the website you find most interesting and useful.

You can adjust all of your cookie settings by navigating the tabs on the left hand side.

Strictly Necessary Cookie should be enabled at all times so that we can save your preferences for cookie settings.

If you disable this cookie, we will not be able to save your preferences. This means that every time you visit this website you will need to enable or disable cookies again.